We are no longer accepting submissions for these CFPs.

2015 marks the ten year anniversary of our journal. Our current issue for publication in 2015 will feature two thematic subsections (see below), the first emerging out of the 2014 Chicago MLA Panel on “Artistic and Scholarly Practice in the Digital Age,” the second from UC Berkeley’s 2015 Interdisciplinary German Studies Conference on “Barriers.” We welcome all submissions, both traditional papers and multi-media projects which make use of our online platform’s digital capabilities. 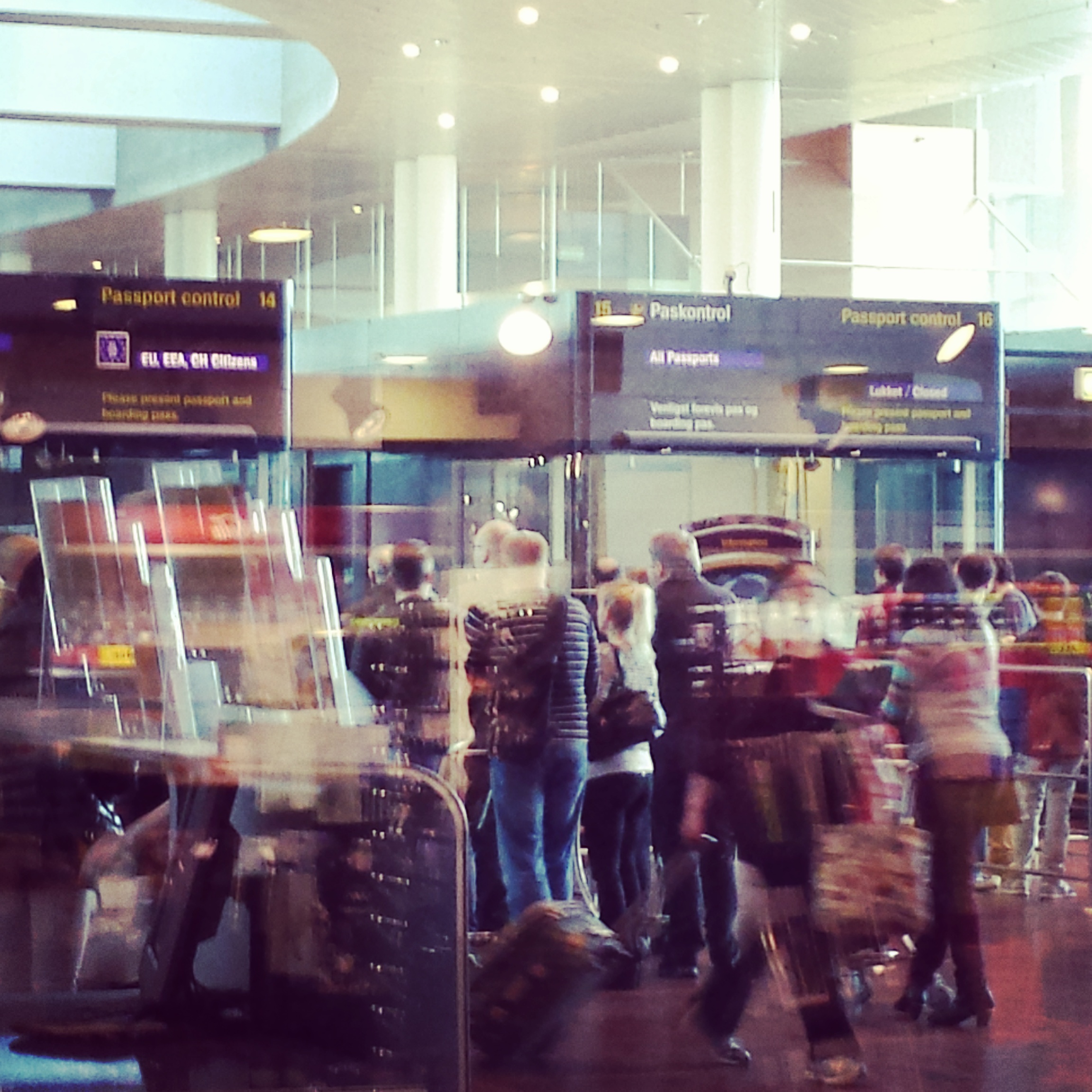 The Digital German Humanities: Artistic and Scholarly Practice in the Digital Age

In the digital era, academic and artistic work is recalibrating the interplay of aesthetics, science, and politics. Art entails research, and research draws inspiration from art in seeking new forms of interactive presentation, public participation, and multilocal collaboration. Geopolitical categories such as center and periphery are dissolving, and institutionally guarded boundaries between media, genres, and disciplines call for transgression. Art as a site of knowledge production enables formal experiments in documentary poetics, which may constitute political interventions in the uneven terrains of circulation. The Internet opens for search boundless archives of data, but how do artists and scholars use the abundance of accessible documents? What is lost and found in the process? How do paratexts and intertexts factor into reading, viewing, and world-making? What is the critical purchase of terms like fiction and nonfiction, authorship and audience? We seek papers that build on historical and theoretical research in exploring the social and aesthetic potentials of digital media. This issue’s project will be to expand the horizon of German literary studies by focusing on practices of art and critical writing across media, including work on film, video, Internet, and multiscreen installations as sites of engagement and, possibly, emancipation of readers and spectators.

Barriers are an intrinsic element of society, and the ability to negotiate them forms the basis for progress, conflict or stagnation. In the German context, the barrier often evokes images of institutionalized violence: from the trenches of the First World War to the concentration camps of World War Two and the Iron Curtain which divided Europe in its wake. But barriers are more than politics, nationality or ideology. In contrast to borders which establish a fixed partition between two or more objects, the barrier exists in a liminal state of multiplicity and flux: the negotiation of one barrier may simply reveal the existence of further barriers to come. The purpose of these papers is to reevaluate the barrier in its plurality, identify new and historical points of contention and question the traditional view that barriers, like obstacles, exist to be overcome. Rather than simply obstacles, barriers can be construed as catalysts, initiating a myriad of possible reactions and interactions. How do we define barriers and what are their many purposes? How does the synergy of both the barrier and its subjects shape our perception of barriers and their functions?

English- or German-language papers or projects were due for editorial review by July 15, 2015.