Back to “Foreword to the Translations” or continue on to “Translators’ Introduction” by Jon Cho-Polizzi and Michael Sandberg. 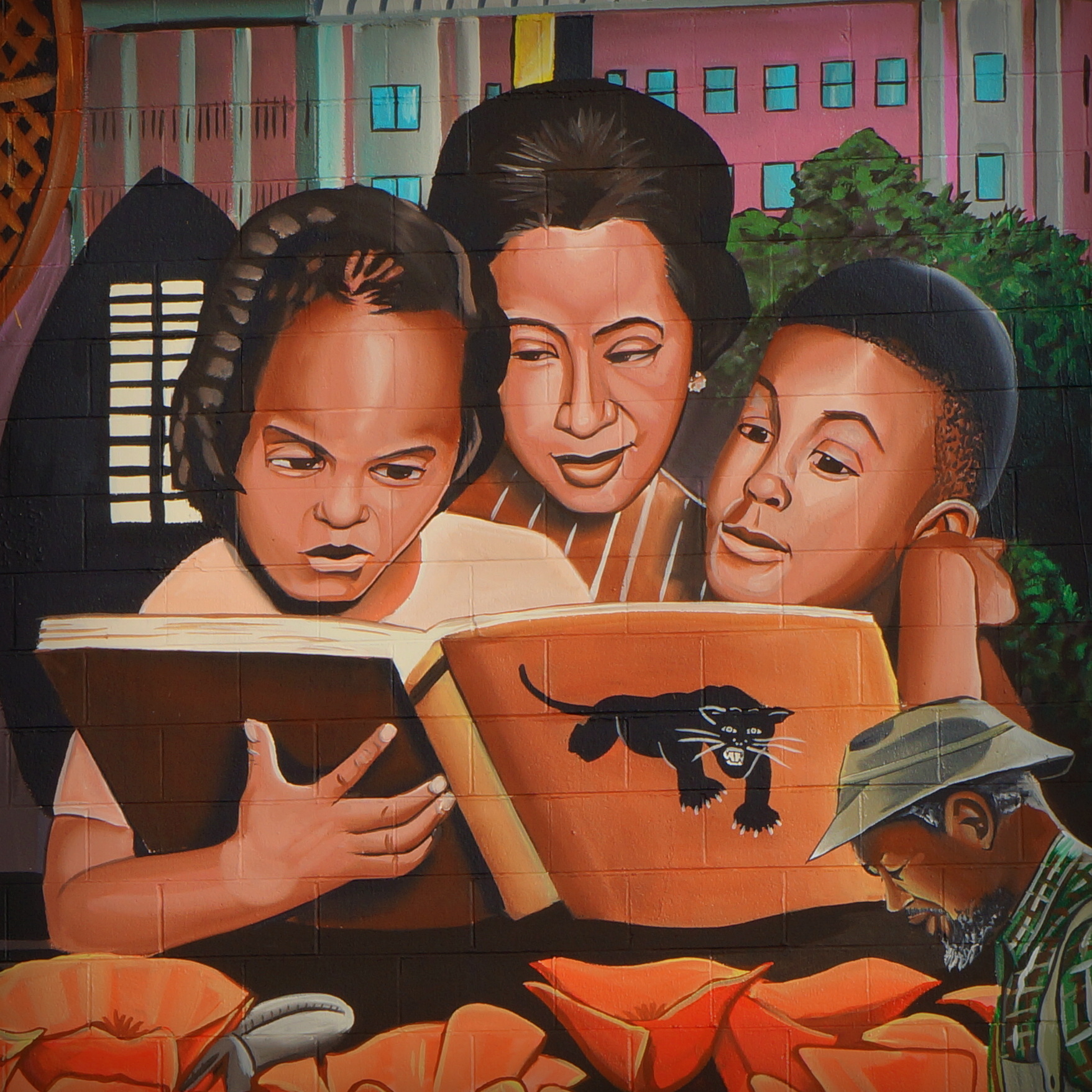 In March of 2018, Germany introduced its so-called Ministry of Heimat, which could be translated as Homeland. But not exactly. Because the concept of Heimat has never described a real place in Germany, but always, rather, the yearning for a particular ideal: a homogenous, white, Christian society in which men have the final say and women worry about childbirth—where other realities of life simply find no place.

In the past decades, the word has served rightwing populists and rightwing extremists as a battle cry against all those who do not correspond to this ideal—grounds for dismissing their very right to exist in this country. And so, for example, the rightwing-extremist NPD [National Democratic Party] describes itself as a “social Heimat party.” And before spreading out across Germany to murder (at least) nine (im)migrants and one policewoman, all three core members of the NSU [National Socialist Underground] first belonged to a state-level neo-Nazi organization which called itself the Thuringian Heimat Defense [Thüringer Heimatschutz]. Heimat is also an integral part of Nazi-fascist ideology: As such, nearly impossible to conceptualize today without at least some association with the Shoah. And now they’ve renamed a federal institution the Ministry of Heimat. This normalizes the word. Without discussion. Without any justification. Just because.

In accordance with the formation of a new coalition government, Heimatministerium was to be the new short designation for what had been called the Federal Ministry of the Interior, Building and Community: renamed the Federal Ministry of the Interior, Building and Homeland [Heimat]. That a politician best-known for overseeing the expansion of deportations, promoting a more restrictive (im)migration policy, and opposing the notion that “Islam” could be a part of German society was appointed head of this new institution spoke further to the political motivations behind this renaming process.

But the renaming of the Ministry of the Interior was just one symptom of the festering wound afflicting our civil society. Another symptom was the ascendance of the Alternative for Germany [Alternative für Deutschland] (AfD) to the German Bundestag in September 2017—their election represented the first return of an openly far-right political party to the center of German federal politics since the Holocaust. This wound is a völkisch wound. The renaming of the Ministry—a völkisch intervention, as well.

Eure Heimat ist unser Albtraum [Your Homeland is our Nightmare] is the title of our collective work: essays by fourteen German-language authors, framed at the beginning of 2019 as a sort of answer to these developments. Because as one can imagine, this concept of homeland is a nightmare for marginalized groups in our society. But not just for them. That’s the reason why two words on the original cover of the book (Eure Heimat ist unser Albtraum) are colored the same shade of purple as the book cover, itself. Because it is not the editors and authors of this book who decide where “we” ends and “you” begins. Every reader decides this for themselves: Do I want to live in a society oriented around völkisch, racist, antisemitic, sexist, heteronormative, and trans-antagonistic structures? Or would I rather be a part of a society in which every individual—whether black and/or Jewish and/or Muslim and/or woman and/or queer and/or non-binary and/or poor and/or differently abled—is treated equally?

Don’t worry, this book is not concerned with a ministry directed by old white men. Instead, we’ve asked some of the most preeminent German-language authors of our time to write together with us about the often-overlooked and yet undeniably existential aspects of real life from marginalized positionalities in Germany. The results are at times amusing, at times depressing, but most of all clever and honest texts which might be helpful in providing answers to the question: Just where do I position myself vis-à-vis this Heimat discourse anyway?

Responses to the book have been staggering for us. Not merely because we had already entered our seventh print cycle (currently fourteen and counting!) by the end of the publication year. The many acknowledgments and the feedback have also been astonishing. At our readings and on social media, so many readers have also provided us with meaningful exchanges, praise, and criticism. Those who are bound to us through our collective endeavors have also told us of the various ideas they’ve taken away from the book. Our reading tours have brought us into contact with diverse communities beyond Berlin—communities which we had often failed to register on our radar from within the capital. These essays should serve as an impetus toward the building of further alliances—a goal we could all achieve.

We are extremely pleased that TRANSIT has made these essays available to an English-language readership, and would like to take this opportunity to thank both translators and editors alike. Because we believe that many of the discussions and struggles which can be found in our book are not limited to Germany or Europe. They are part of the reality of a global upsurge in rightwing politics: something which we must oppose collectively.

Finally, we would like to thank everyone without whose engagement, knowledge, and inspiration the creation of this book would not have come to pass. All the authors whose names appear throughout this book, as well as the countless academics, activists, caregivers, thinkers, and artists whose names do not appear directly, yet who have, for generations, fought for equality in our society, and to whom we are grateful that such an essay collection as ours was possible in 2019.

Back to “Foreword to the Translations” or continue on to “Translators’ Introduction” by Jon Cho-Polizzi and Michael Sandberg.