It is my privilege to present the first issue of the thirteenth volume of TRANSIT, entitled “Traveling Forms.” This topic was conceived in the months of the nascent COVID-19 pandemic, the Black Lives Matter protests following the murder of George Floyd, and the various climate emergencies across the globe—all transnational events that challenged conventional notions of space, time, identity, and community. As such, the questions that drive this issue are concerned with connections across and experiences of these categories.

Though the contributions to this issue are diverse and large in scope, they are all united by an intention to elucidate the ways in which media, aesthetic, and cultural forms are received, transformed, and exported. As will become clear, such transformations and translations are anything but innocuous; each contribution takes care to mark the urgent political stakes of their respective project and, by extension, of this collaborative issue. In turn, the questions of form and circulation raised here implicitly challenge the field of German Studies to expand its investigations creatively and justly beyond only national, linguistic, or geographic frameworks.

In “Fostering Transnational, Multilingual Collaboration: The Berlin-based Artists’ Initiative WeiterSchreiben.jetzt,” Friederike Eigler reflects on the collaborative and transnational WeiterSchreiben. She highlights how the correspondences and translation practices through the collaborative platform challenge inadequate categories of national identity and point to broader horizons of a new World Literature. 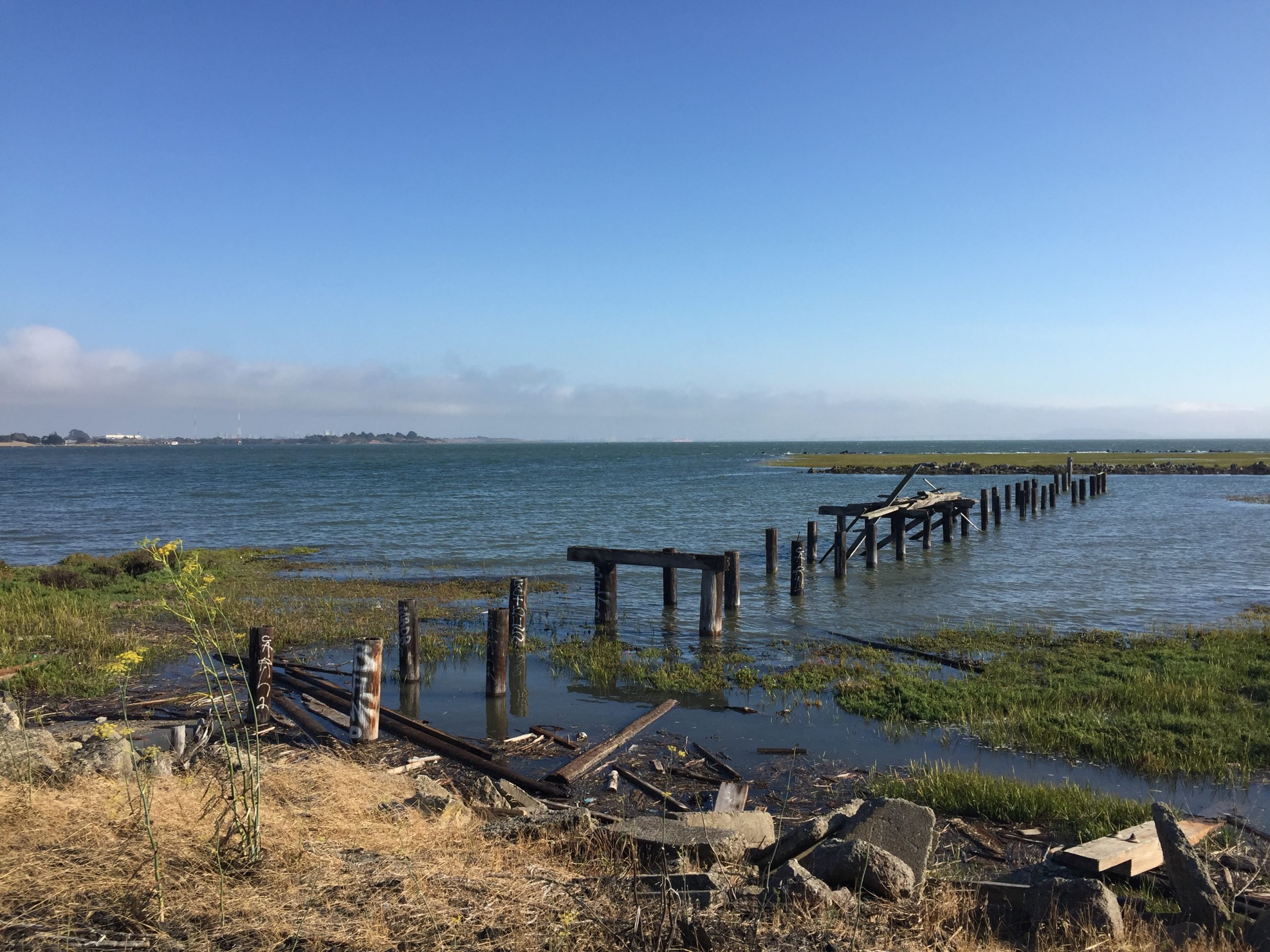 Franziska Wolf revisits the category of “Exile Literature” in “The Figure of the Exiled Writer in Comparison: Intertextuality in Lion Feuchtwanger’s Exil (1940) and Abbas Khider’s Der falsche Inder (2008).” Wolf argues that the figure of the exiled writer might well be understood through the lens of intertextuality; texts and their respective contexts are condensed and refracted through this figure in ways that transcend simplistic categories of genre or nation.

The last feature article of this issue is Jennifer Ruth Hosek’s “Towards a European Postmigrant Aesthetics: Christian Petzold’s Transit (2018), Phoenix (2014) and Jerichow (2008).” Hosek elaborates on the category of “postmigrant aesthetics” through Christian Petzold’s films; she shows how these films articulate both a postmigrant reality and utopic horizon through critical depictions of voice and silencing.

With the intention of exploring more collaborative modes of scholarship, TRANSIT 13.1 includes two special subsections, the first of which is a collection of translations. This subsection offers both smaller translations of works and essays by Zafer Şenocak and Yoko Tawada as well as a longer length translation of Yoko Tawada’s short story “Bioskoop der Nacht.” The selection here reflects inter- and intradepartmental efforts to grapple with the role of literature in an era of political and cultural unrest. For more context, in-depth introductions, and information on an ongoing series of author workshops, please see Deniz Göktürk’s “Translations from the Poetic Archives of Migration.” The shorter-length translations are:

Co-translators Aaron Carpenter and Jon Cho-Polizzi offer their own introduction to their longer translation “Night Bioscope.”

The second subsection included in this issue is the product of TRANSIT Journal’s collaborative efforts with the annual UC Berkeley Interdisciplinary German Studies conference team. Conference organizers Andrew Blough and Jonas Teupert were essential perspectives in both crafting this issue’s topic as well as bringing together this subsection’s contributions—a diverse array of workshopped articles and conference papers. Their introduction “Traveling Forms (Global German Studies)” offers compelling justifications and summaries of the topic and the following contributions: 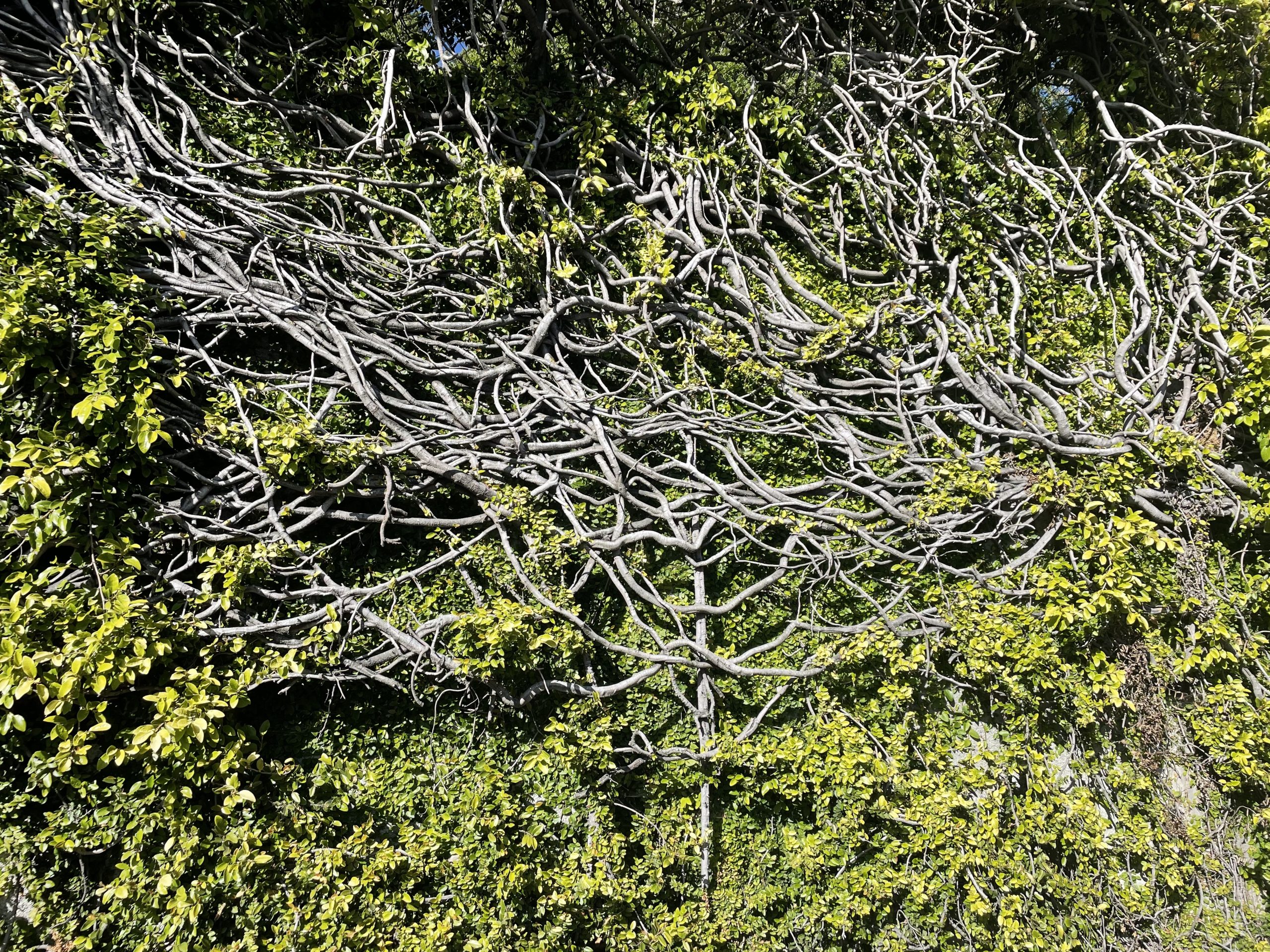 I have been continually awed by the dedication and persistence of these authors and colleagues; in some ways, it can be difficult to fathom how many engaging contributions could have even emerged over the course of this past year’s unprecedented stress, unrest, and grief. That they did might very well testify to an inspiringly dogged sensibility of responsibility to and care for the people and world around us. I invite our readers to discover this for themselves as they engage with the impressive contributions here.

I would like to extend a warm-hearted thanks to TRANSIT’s editorial team for their incisive feedback, flexibility, and hard work; to subsection editors and conference organizers Andrew Blough and Jonas Teupert for their professionalism and generous attention to detail; to the authors and translators for their scholarship and critical engagement; to Zafer Şenocak and Yoko Tawada for their generosity and permission to translate their texts, both published and unpublished; to Deniz Göktürk for her contributions, guidance, and sustained commitment to TRANSIT and its partner projects; and to the Department of German at University of California, Berkeley for its support.

Additionally, I would like to draw your attention to TRANSIT’s collaborative partner, the Multicultural Germany Project. Its continually updated chronology and active critical blog serve as wonderful resources for researchers and curious readers alike. If you would like to contribute to or collaborate with either of these resources, please email mgp@berkeley.edu.

On a final note, it is with a deep appreciation for all the various forms of scholarship and support that I am stepping down as managing editor. In turn, it is my sincere pleasure to introduce TRANSIT’s new managing editor, Elizabeth Sun; I am excited to see the journal grow under her talented and experienced leadership.