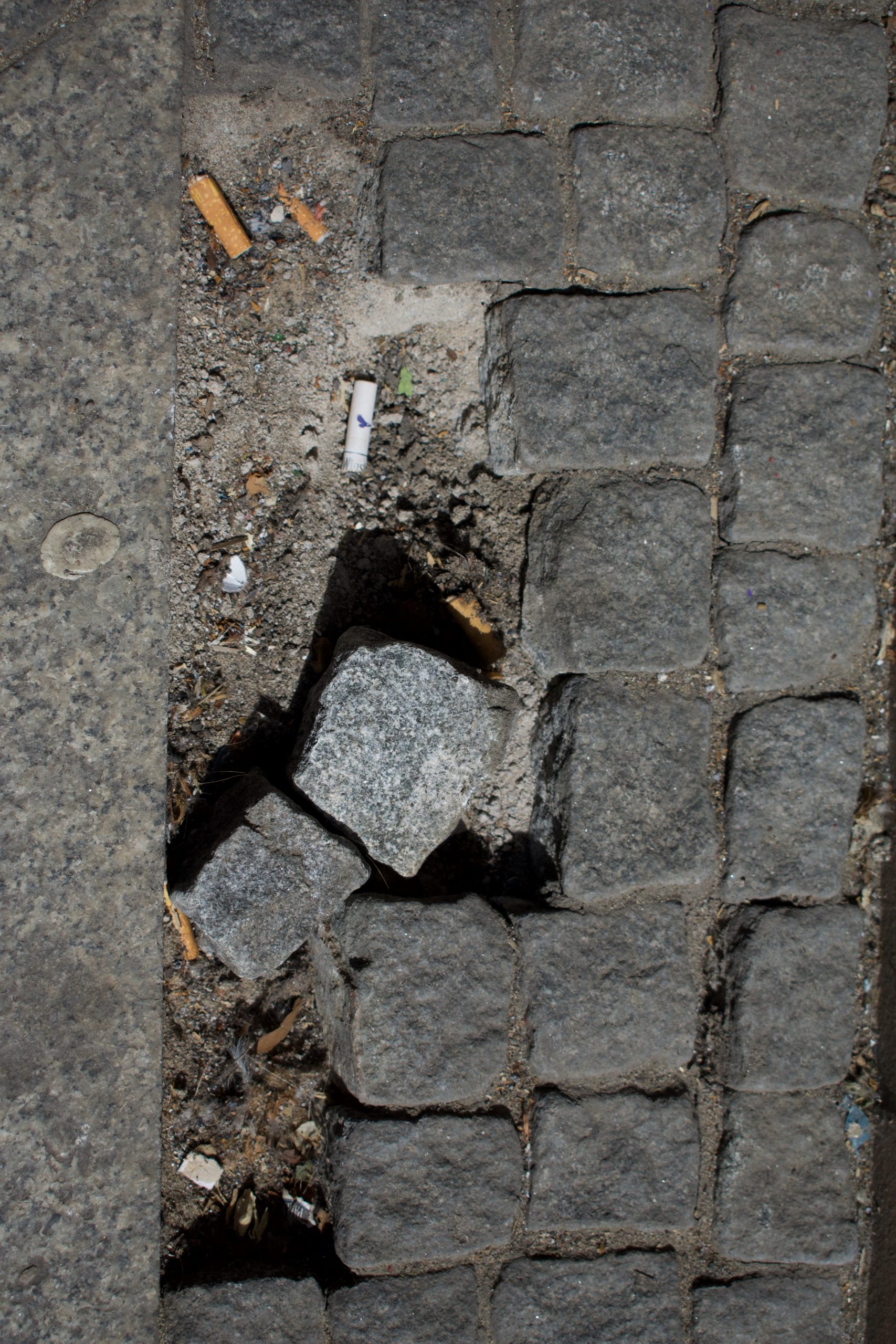 My mother was a diligent letter writer. But what was in these letters that she directed at her friends, her husband, her sisters? In many cases she made carbon copies. They are not just everyday banal reports and private notes; they are the personal observations of a first-generation woman from modernized Turkey, who lived in Germany during the 1960s and 70s. Germany in these letters is first and foremost Munich. A city, whose radical change from a cozy province into an important metropole in the early 1970s was carefully observed and recorded by my mother. In her letters, she does not come across as a foreigner in Munich. She enjoyed living in this city and rarely mentions homesickness. In contrast, her letters often make ironic remarks about Germans, who would ask her when she was planning on “returning.” Sometimes it seemed to her as if many Germans were little immigration authorities, demanding information. But you can also sense in her letters the loneliness she suffered. Her friends are far away, and new friendships remain superficial. At the same time, some of the Germans in her letters appear as intruders making demands. They want to see my mother more often. They ask questions about her previous life. They take part in our family life, they are brought home by her son, and my mother finds herself more often guessing at their stories, which they tell so unwillingly, than receiving them word for word. Conversations with Germans are one-way streets, notes my mother. German friends are not very conversational, but she still meets them with respect and a certain indulgence. The self-confidence of the new German woman becomes increasingly the focus of her observations. The numerous articles that she cut out of newspapers and illustrated magazines in the early 1970s indicate this. My mother kept everything that was of interest to her. The same applies to her letters, the copies of which are carefully organized and in good condition. But the women in her neighborhood do not appear to have any stories; most of them were born during the war, and relay little of their parents, fathers or grandfathers. Their mothers are mostly alive, but practically mute. And so my mother was left to speculate. Our German neighbors are the children of displaced persons, she writes, but they are trying to hide it. Does she mean the mother of my best friend? She had built a sincere relationship with her. A woman with dark curls, piercing blue eyes and well-proportioned facial features. They find each other beautiful, attractive; something sizzles when they meet. But I am probably just imagining that. Already at an early age I had a tendency to sense and exaggerate the erotic components of a relationship. Also with same-sex relationships.

This puzzling over the new country and the life of its people, told from the perspective of a foreigner, would offer an important perspective for Germans’ own self-perception, I think. But I’ll keep that thought to myself for a while. No one is interested in it. I’ve observed that many times in conversation. They don’t even seem to grasp that such testimonials could exist.