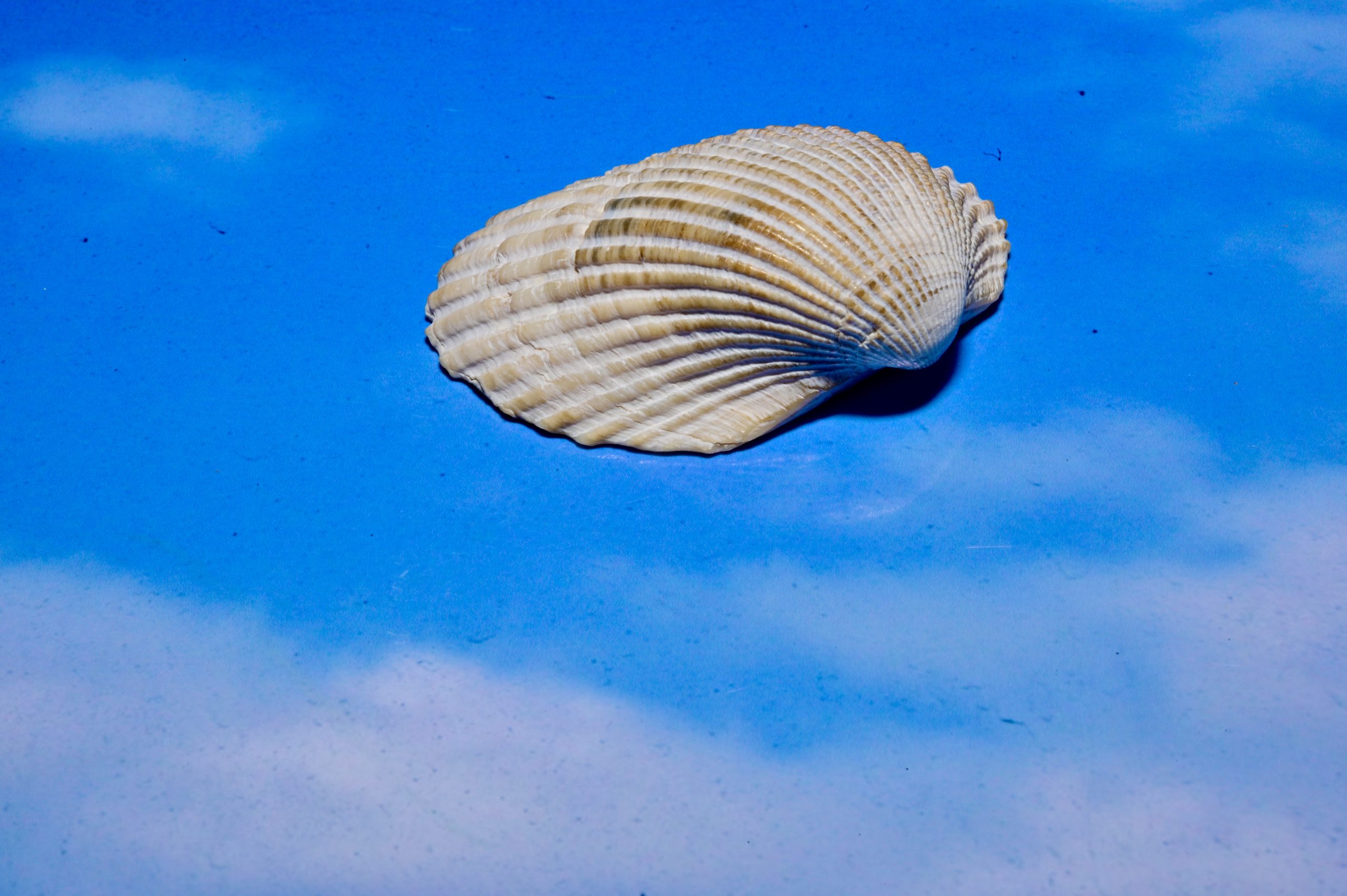 Yoko Tawada’s short story “Bioskoop der Nacht” from her 2002 collection Überseezungen remains prescient in a world which is currently demanding interventions from a diversity of perspectives. Tawada’s works frequently highlight global travel to examine how one’s identity—particularly as a foreigner—can be shaped through encounters with the Other. Illuminating the experiences of a German-speaking Japanese woman as she encounters questions of language, race, and identity in South Africa, “Bioskoop der Nacht” is fairly unique among her corpus, in that it transports these meditations outside the contexts of Europe and Japan.[1]

In “Bioskoop der Nacht,” a Japanese narrator living in Germany dreams in an unknown language which is eventually revealed to be Afrikaans—a language she has never learned. In her dreams, the narrator translates the homonyms she hears literally between Afrikaans and German, resulting in many humorous misunderstandings, as well as some more problematic ones. Through the narrator’s revelations, Afrikaans itself is also shown to be a language which contains its own influences from other languages. For example, the English influence on the language becomes obvious with expressions like “Dein Platz oder meiner” [your place or mine], “Wie lange wird es nehmen” [how long will it take], and “Spielfleisch” [game meat] (Brandt and Schyns 243). The multilingual nature of South African society is further complicated by the narrator’s encounter with a trilingual disc jockey to whom she listens while visiting a township. The DJ’s codeswitching between English, Afrikaans, and Xhosa serves here as a reminder that many Black South Africans also negotiate between indigenous and colonial linguistic spheres.

Even before her journey to South Africa, the narrator’s interlocutors in Europe attempt to box her into specific identities defined by geography, language, and race by insisting that “people dream in the language of the country where their soul lives.” Unphased by these ascriptions, the narrator gently pushes back as she prepares herself for an encounter with the language of her dreams.

Her time spent in South Africa also reveals that navigating between places can be more complicated than initially presumed. The narrator’s visit to a township outside of Cape Town, for example, where many Black and mixed-race residents were forcibly moved during Apartheid, sets the stage for a larger examination of the assumptions we make as outsiders encountering ‘dangerous’ places whose realities have always been mediated by the hegemonic narratives of a postcolonial order. Through her interactions with Vicky, a local resident, the narrator learns that life in a township is not the ‘hell’ it is often portrayed to be, even as she acknowledges the hardships of life she witnesses there.

Although her narrator recognizes the violence of the Apartheid system and its consequences—extreme wealth disparities, historic trauma, and the ongoing persecution of racial and political opponents—Tawada frames Apartheid itself in microcosm through examples from everyday life. Recollections of discussions about Apartheid in Japanese schools and a conversation with a South African policeman also serve to further problematize the Apartheid racial category “White.” Tawada’s important interventions in this short story offer a complex contribution to ongoing discussions on racial justice. They are the observations of an informed outsider, who is no stranger herself to the experience of othering.

The process of translation brought to light complexities of gender identity and the use of pronouns which transcend the original German. The translators were faced with questions of how to properly designate the man from the narrator’s dreams who—reflecting the fluidity of Afrikaans’ grammatical gender—self-identifies as male, while using the feminine definite article, and who is thus referred to in English translation interchangeably with both the English pronouns “he” and “she.” Questions of gender fluidity also appear directly in the short story during the episode in which the narrator agrees to meet with a young, male German classmate only to have Mrs. Taal, the Afrikaans teacher, arrive unexpectedly in his place.

As with all works of great literature, the final interpretation of this story is left open to the interested reader. It is our honor as translators to make this work available for the first time to an English-language readership.

[1] Another notable exception is “In Front of Tran Tien Bridge,” which takes place largely in Vietnam. Originally written in Japanese, it is available in English in the 2007 collection Facing the Bridge.