“Church Bells in Istanbul”
by Zafer Şenocak
TRANSIT Vol. 13, No. 1

Whenever I am in Istanbul, I stay in a neighborhood that had once been occupied by mostly Greeks and Armenians. Istanbul bears here the traces of a city that was home to different peoples and their cultures. Byzantium, Constantinople, Bolis — names of a city that experienced scores of transitions. Many of the central squares in this neighborhood house churches, not mosques. How can it be that a city, a country, a community remain multiconfessional for centuries, only to fall into the hands of a single faith through expulsion and murderous persecution almost overnight? We know that this did not only occur in Istanbul in the past century. But what have these events done to those who have remained? You can hear the church bells in Istanbul every day. Even today. They have not been silenced. They are quiet. You have to listen very carefully in order to discern them amongst the deafening sounds of the metropolis. You can hear them — if you want to. To me, the church bells are a little bit like the old Arabic letters. They are also present everywhere in Istanbul. More recently due to refugees from the Near East. But those curved, painterly Arabic letters are also on buildings, on fountains run dry, on gravestones — they are relics of an Ottoman past. No one perceives them. And this neglect corresponds to the church bells’ fate. 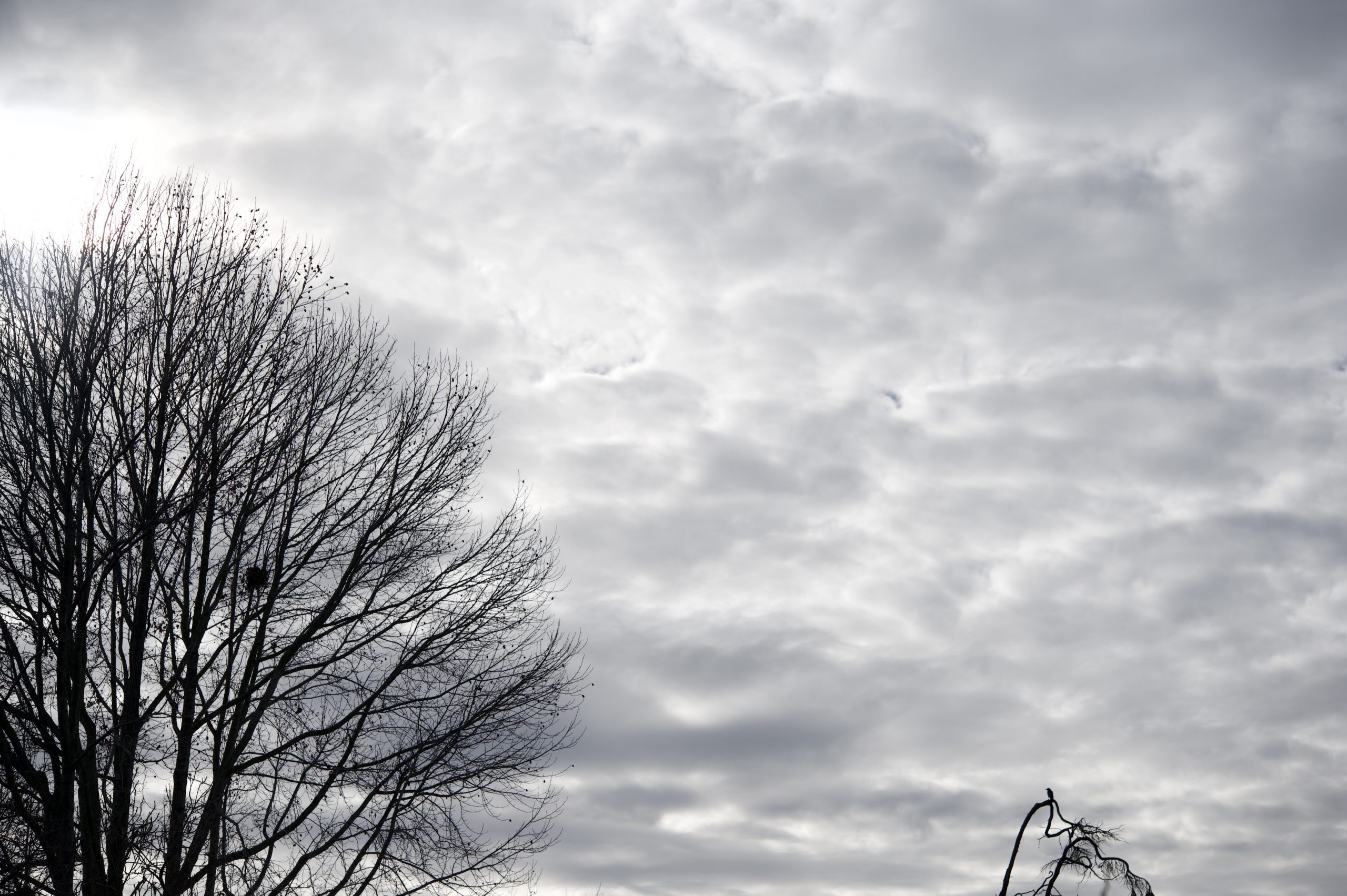 It is a sound that I would ignore in Germany. Not just because the bells ring out so quietly. Something strange is happening. In a Muslim-dominated Istanbul, with its booming calls to prayer, its overloud city traffic, and all of its other unidentifiable sounds, the church bells become a home for my ears. Something familiar that fills my being. I begin seeing sounds. Before my eyes emerge the churches of Upper Bavaria, which appear mightier in the villages than they actually are. My eyes pan over a landscape that has settled in my imagination.

Hardly anyone but me notices the church bells here. The muezzin cannot be ignored. He has adjusted to the noise level of the city. The muezzin is loud, louder than I would prefer. His voice rings out from loudspeakers that are not just turned up. They often distort the human voice, turning language and mouth into strangers. The muezzin no longer has an ear for his song. He is one with the amplifier. In contrast, the church bells do not have a body. They swing gently forth and settle in my ear. They become a lasting memory.